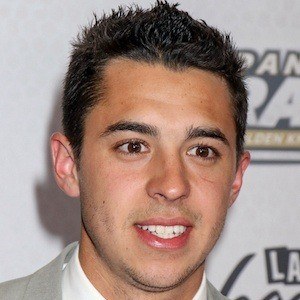 Left winger known as "Johnny Hockey" who was drafted 104th overall by the Calgary Flames in 2011. He was a finalist for the 2015 Calder Trophy, given to the NHL's top rookie, after scoring 24 goals and tallying 40 assists during the 2014-15 season.

He was born in Carney's Point, New Jersey. His father, Guy Gaudreau, coached his junior league teams before Johnny went to play in the USHL.

He and Sean Monahan became two of Calgary's premier young players in 2014.

Johnny Gaudreau Is A Member Of