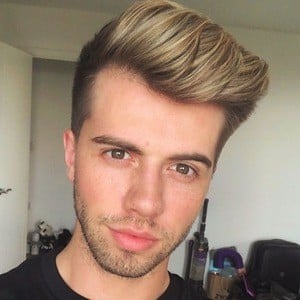 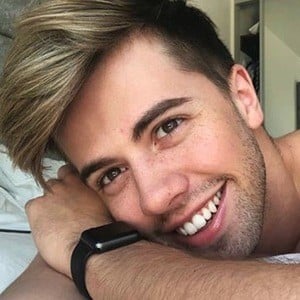 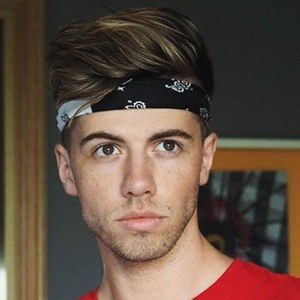 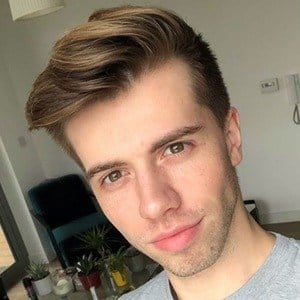 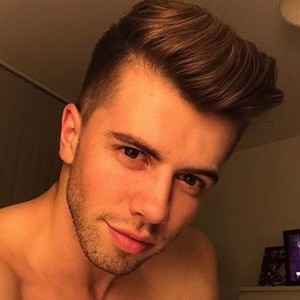 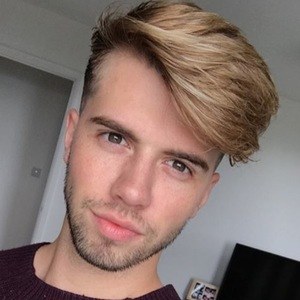 Became widely known for comprising one-half of the YouTube vlogging channel DanandJon. He gained popularity there alongside his partner Daniel Webster for vlogging about their life as a gay couple, and other LGBTQ issues and stories. He and Daniel eventually broke up.

He and Daniel began their YouTube channel on May 4, 2016.

He told the story about coming out to his mother, who he stated was unconditionally supportive of him. He also has one brother and one sister. He and Daniel were engaged, but they broke up before tying the knot.

Jonathan Barakat Is A Member Of