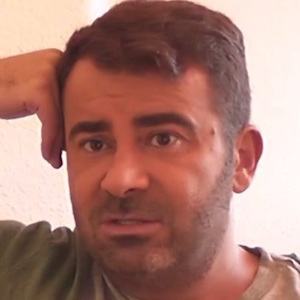 President and co-founder of Revolution Media Ministries known for hosting The Revolution TV, which interviews music artists and athletes of faith on their career and religious background. He is also an ordained minister and evangelist who speaks on issues of Christian maturity and leadership.

Upon graduating from the University of Barcelona, he served as the editor for the teen magazine Super Pop and the women's magazine Pronto.

He received the Ondas Award for Best Television Presenter in 2009.

He is originally from Badalona, Spain. He has two sisters, Ana and Ester. He has two sons with Kathryn Vazquez.

He hosted the New Year's Eve special broadcast for Telecino with actress Belen Esteban in 2009.

Jorge Javier Vázquez Is A Member Of