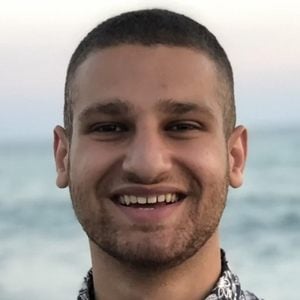 Content creator on YouTube who runs the channel EpicStoryTV. His subscriber count began to rise when he began uploading his "reaction" videos to go along with his vlogs and challenge videos.

In December of 2014, he uploaded a first video which was a social experiment where he would drop money in public.

He has a popular series of videos on his channel called "These Kids Must be Stopped."

He is a big fan of YouTube prankster Roman Atwood.

Josef Ashineh Is A Member Of