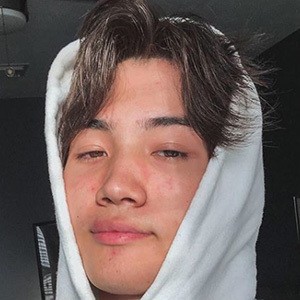 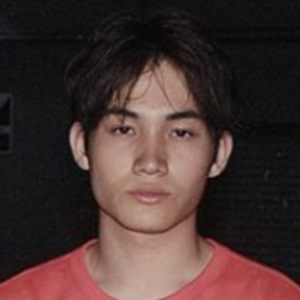 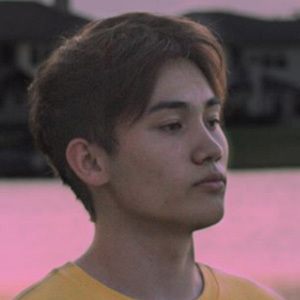 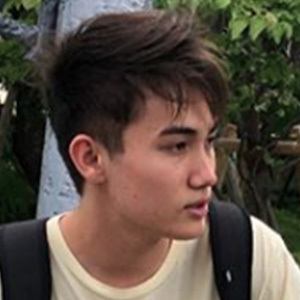 Japanese-American TikTok star notable for his transition, comedy and other popular kinds of TikTok videos. He has garnered more than 150,000 fans for his joshrasberry account. He has been a member of the Social Demographic Group.

He began to increase his presence on social media in 2019.

He created a public music playlist on Spotify called CHILL. His name on Spotify is joshraz!

He has a sister who he referenced in a video called "my sister wouldn't let me borrow her hydroflask and scrunchie so my yeti will do."

He posted a video called "#duet w/ @chaser It didn't work cuz my sweat glands are more powerful than yours chase."

Josh Rasberry Is A Member Of