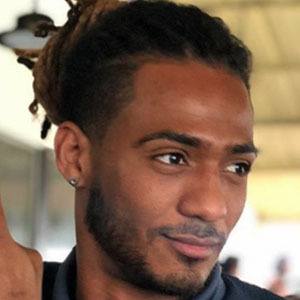 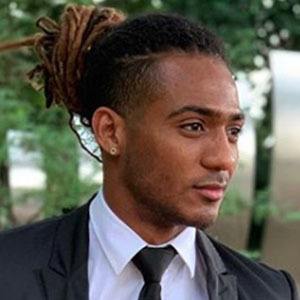 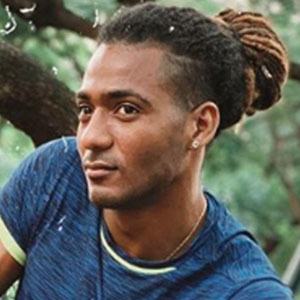 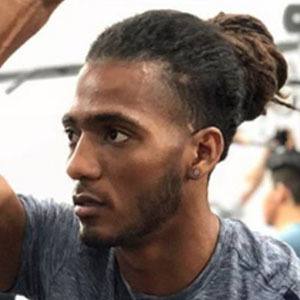 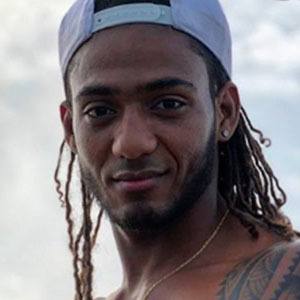 Ecuadorian reality star who rose to fame starring on the reality competition Combate, the original version from Ecuador as well as its later adaptations from Guatemala and Argentina. In 2019, he started being featured in the sports-related reality series BLN: La Competencia.

He has been a brand ambassador for Taurus Fitness Company and for the line of sports supplements BSN. He has accumulated over 650,000 followers on his Instagram account, juandelvallec, in which he primarily posts selfies and fitness photos.

During his time in the reality show Combate he earned the nickname "El León" which later became "Líon."

As half of the duo Tahiel y Lion he did a remix Daddy Yankee's hit "Dura."

Juan Del Valle Is A Member Of