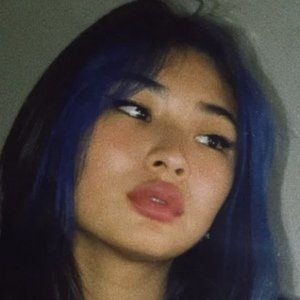 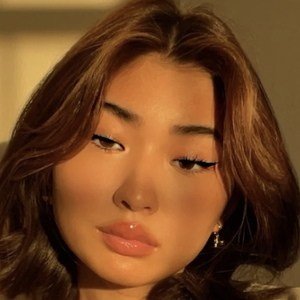 Actress who is best recognized for her feature film appearances. She is known for having starred in the 2015 film Mt. Molehill as well as the 2017 film Never Let You Go.

She originally started her career as a model, sharing photos through her Instagram beginning in July of 2014. She then gained attention in 2015 when she was nominated for Best Actress at the Asians on Film Festival for her role in Mt. Molehill.

She is also known for her TikTok presence and shares modeling videos and short comedic sketches through her account for her over 310,000 fans.

She was born and raised in Los Angeles.

She shared a photo with fellow model Lilly Kruk to her Instagram in August of 2018.

Julia Ma Is A Member Of