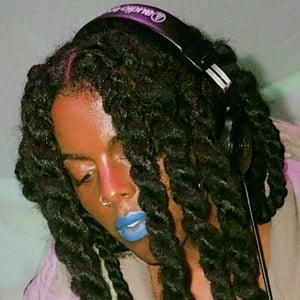 Performance artist and model whose work has been showcased at the Portland Institute for Contemporary Art's Time-Based Art Festival and the New Museum of Contemporary Art in New York.

She graduated from Bard College in 2010 and worked as a legal assistant for the ACLU's Racial Justice Program.

In 2015, she premiered her There Are Certain Facts That Cannot Be Disputed multi-media performance.

Her mother Kassadra gave birth to her and two other siblings.

Both she and model/activist Janet Mock appeared on the cover of C☆NDY magazine.

Juliana Huxtable Is A Member Of