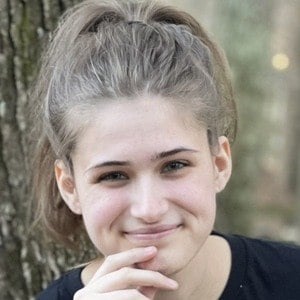 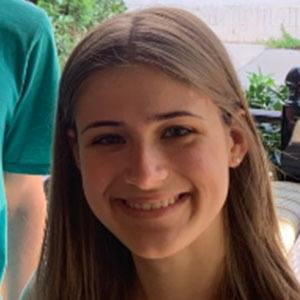 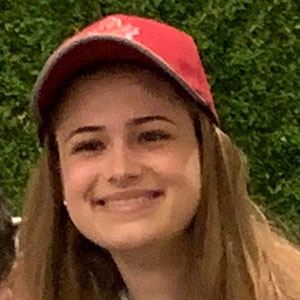 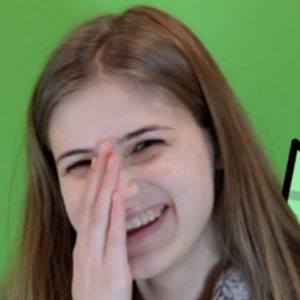 Social media star who has gained fame for her Juniper YouTube channel. Her gaming playthroughs, streams, and comedic meme videos for Geometry Dash have helped her rise to more than 36 million views.

She has seen her YouTube audience grow to more than 300,000 subscribers.

She and GD Colon have collaborated on Geometry Dash videos published to YouTube.

Juniper Is A Member Of