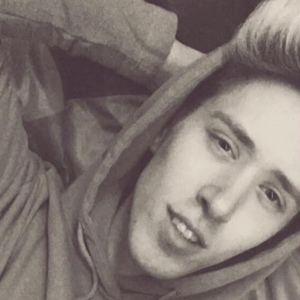 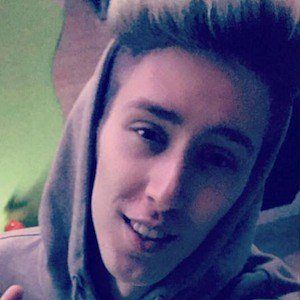 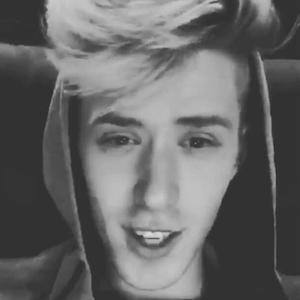 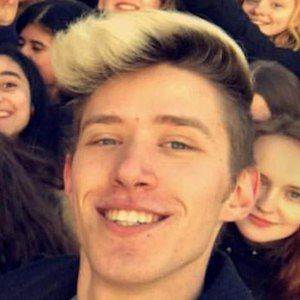 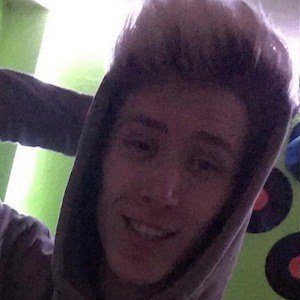 Crowned muser who has accumulated more than 750,000 dedicated followers by posting short original animations to the tune of popular songs on his main account Justitos.

Outside musical.ly, he has a YouTube vlogging channel simply titled Justitos VLog.

He was born and raised in Germany. His real name is Justin Bergmann.

He is a popular German muser, much like Lisa and Lena.

Justitos Is A Member Of