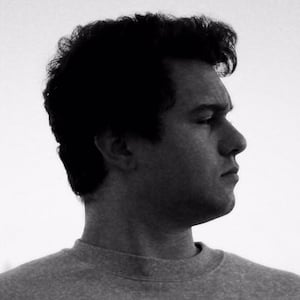 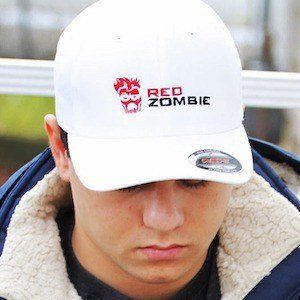 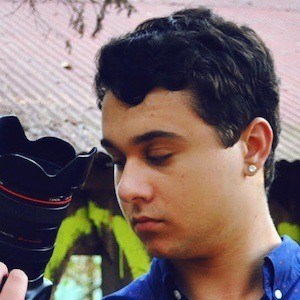 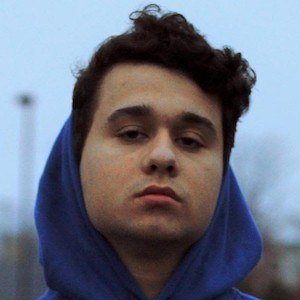 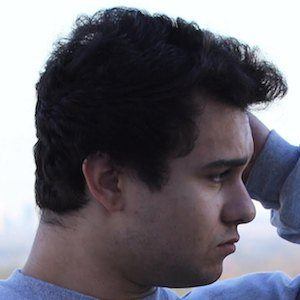 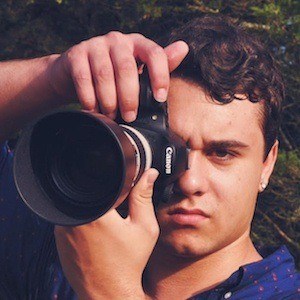 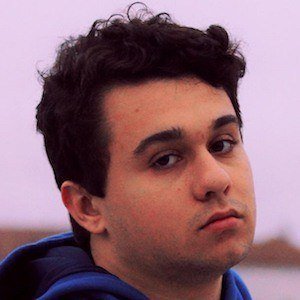 Professional photographer signed to 1340studios. He has become incredibly popular on Instagram posting portraits and nature photos to more than 1.1 million followers.

His love affair with cameras began at the age of twelve.

Outside of photography, he is also an app developer and graphic designer. He has also served as a creative partner for Wavevid.

He was raised by Allison and James Grome. He has a brother named James and a sister named Haley.

Both he and Jason Davis are photographers popular on Instagram.

Justin Grome Is A Member Of