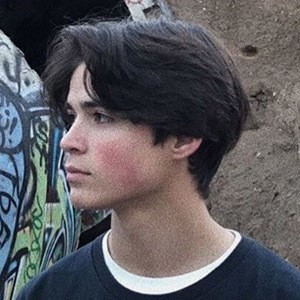 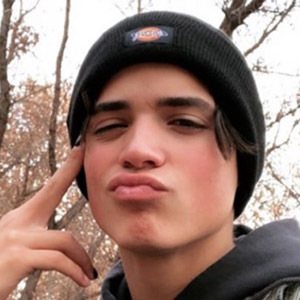 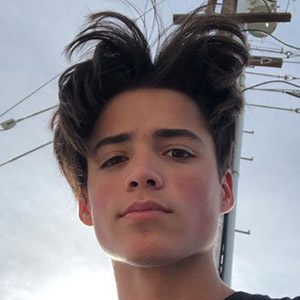 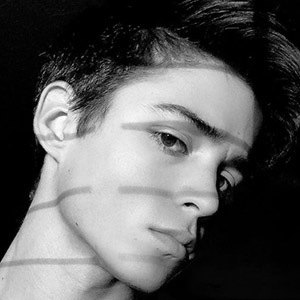 Formerly known as Justin, this transgender social media personality shares a mix of comedy and lip-sync content, in addition to video selfies on the account known as infamousbaileyy. It's amassed over 280,000 followers.

She began to find a social media following as imjustinhanshaw via TikTok in 2018.

She can also be found on Instagram at infamousbaileyy.

She is a TikTok video creator like Jackson Fischer.

Bailey Hanshaw Is A Member Of