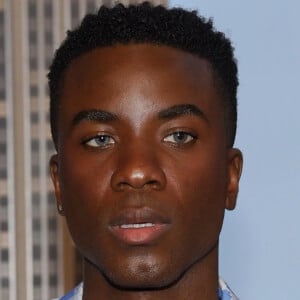 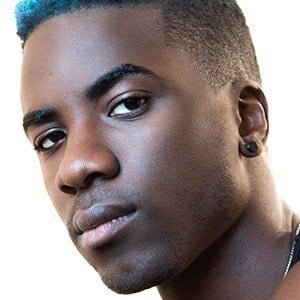 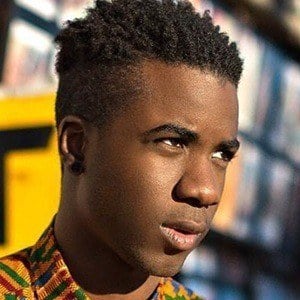 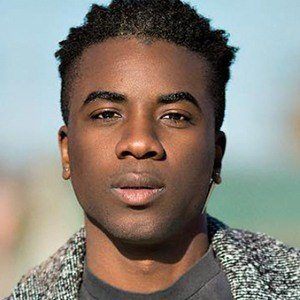 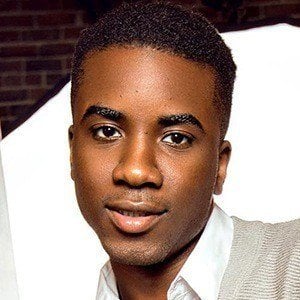 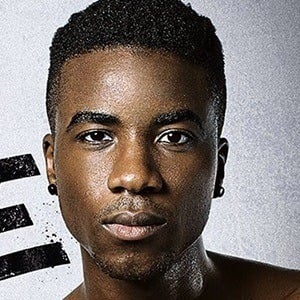 Singer and model who began his career on the third season of The X Factor. He later gained popularity online under the name team_karim creating videos of himself singing in the shower.

He graduated from The University of Chicago with a degree in public policy.

He landed a roll on the television show StartUp in 2017.

He posted a picture alongside his two brothers, Mamadi and Ibrahim, in September 2016.

He will make his film debut in Princess of the Row alongside Martin Sheen.

Karim Diane Is A Member Of