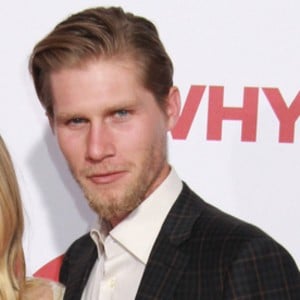 Award-winning equestrian rider and avid horse lover who became known for his romantic relationship with Big Bang Theory star Kaley Cuoco. He was named a member of the U.S. team for the European Young Riders Tour. He came in second place at the SmartPak Grand Prix in 2015.

His mother was a professional equestrian rider and owned a lot of horses so he was exposed to competitive riding from an early age.

He almost threw in the towel on his equestrian career in 2012 but decided against it. He's also an avid photographer.

He was born into a wealthy family to parents Signe Osby and Scott Cook. His father is the director of eBay and Procter and Gamble. His sister Annie-Laurie Cook is also a competitive horseback rider. In December 2017, he and Kaley got engaged after dating for nearly two years. They tied the knot in June of 2018. The couple announced their divorce in 2021.

Karl Cook Is A Member Of