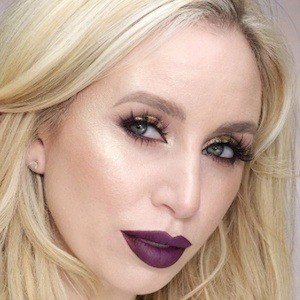 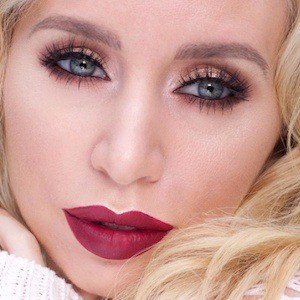 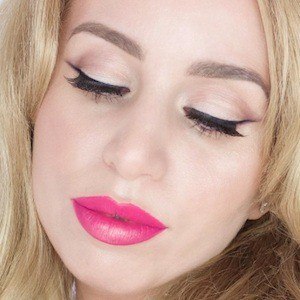 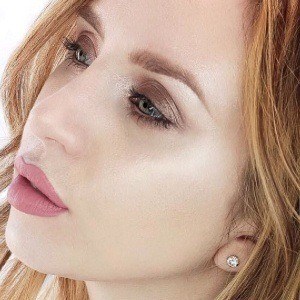 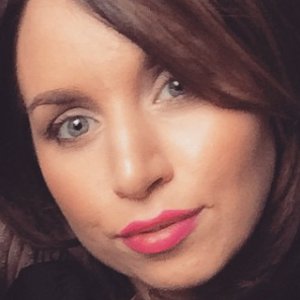 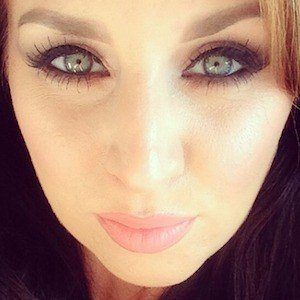 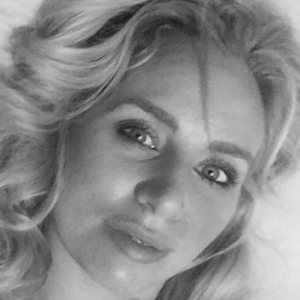 British makeup artist whose work has been featured in New York Fashion Week, BBC, Britain's Next Top Model and more. She is the creator of the cosmetics brand Karla Cosmetics.

She studied Theatrical Make-Up for TV and Film in college.

She has a brother and two sisters. She has a son.

Like Elle Sutton, she is a famous British makeup artist.

Karla Powell Is A Member Of