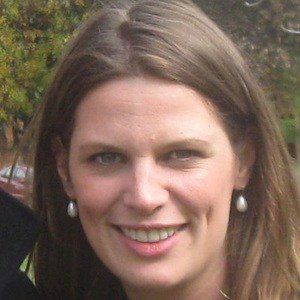 Australian Labor Party politician. In 2004, she began representing Adelaide in the Australian Parliament.

She studied international relations at Flinders University, where she was secretary of the Students' Association and editor of the Empire Times.

She was appointed a Minister in the Australian government by Kevin Rudd.

Kate Ellis Is A Member Of