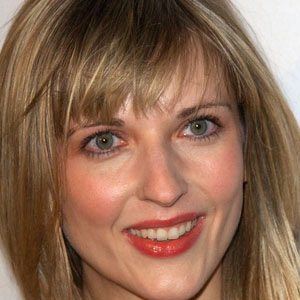 She was in the Broadway production of Picnic in 1994 alongside Ashley Judd. Her other films include Mission: Impossible III, Hatchet II, and 30 Nights of Paranormal Activity with the Devil Inside the Girl with the Dragon Tattoo.

After high school she went to Columbia University, where she studied Latin.

She played a starring role in The Wedding Band.

She married Gabriel Tigerman in October of 2008.

Harold Perrineau co-starred with her on the TBS comedy The Wedding Band, which premiered in the summer of 2012.

Kathryn Fiore Is A Member Of