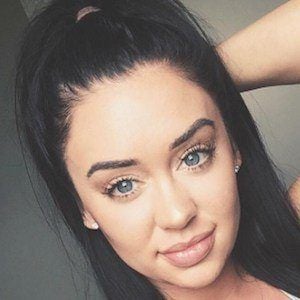 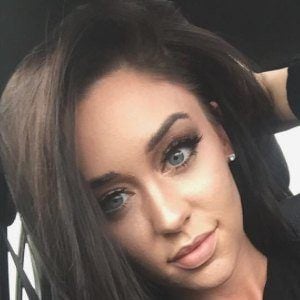 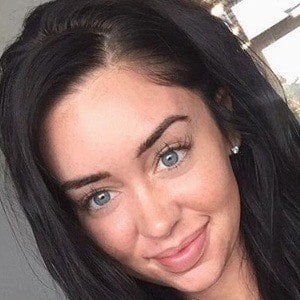 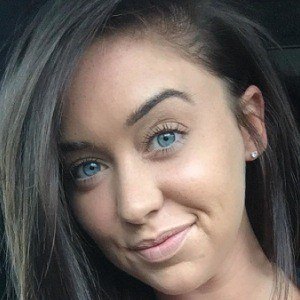 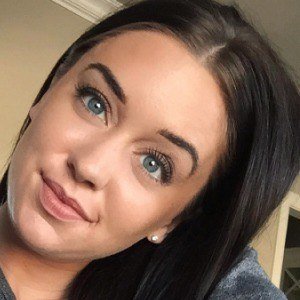 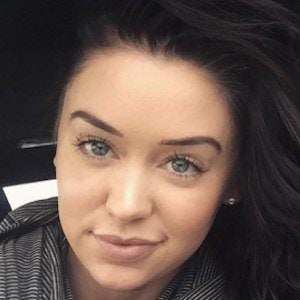 In an introductory video she made in 2013, she said that she got started on the fitness lifestyle because she saw photos of herself at her 21st birthday and wasn't happy with what she had done with her body in college.

She was inspired by other bikini competitors to become a fitness model.

In 2015, she got engaged to Haydn Schneider and they married in late 2016. She welcomed a son named Axel in August 2018. She has two pitbulls.

She is featured on the YouTube channel My Fitness Girls with other trainers and models like Bella Falconi.

Katy Hearn Is A Member Of