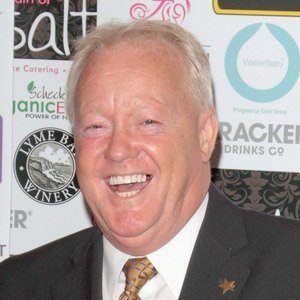 He started out as an actor in the 1971 film Macbeth and several small TV roles.

He signed up to appear on the reality competition show Dancing on Ice, but had to pull out after seriously injuring himself on the very first day of practice.

His older brother is the BBC radio DJ Janice Long.

He appeared on Ricky Gervais and Stephen Merchant's comedy show Life's Too Short.

Keith Chegwin Is A Member Of