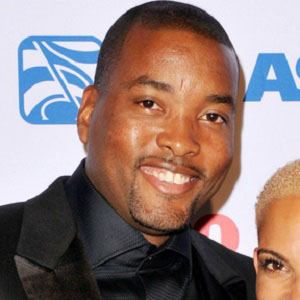 Notable for his Grammy-winning music production work on the Chrisette Michele single "Be Okay" and the Estelle hit "American Boy," Harris is also recognized for his contributions to The Black Eyed Peas' popular tracks "Imma Be" and "Meet Me Halfway," as well as for his work on will.i.am's song "It's My Birthday."

He studied music engineering and production at the Berklee College of Music in Boston, Massachusetts, and began his career as an assistant to New York-based hip-hop producer Richard "Younglord" Frierson.

A drummer as well as a songwriter and music producer, he toured with Fergie and recorded with Earth Wind and Fire and the Pussycat Dolls, among other bands and artists.

He grew up on the South Side of Chicago, Illinois.

He wrote Mary J. Blige's song "About You" (from The Breakthrough album).

Keith Harris Is A Member Of