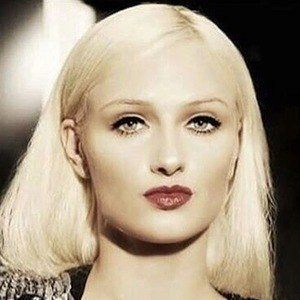 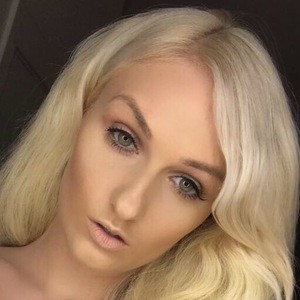 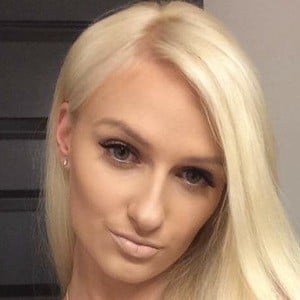 Multi-faceted entertainer talented as a model, actress, dancer and influencer who has appeared in films including The Last Wizard and All-Star Weekend, the latter of which stars Jamie Foxx, Eva Longoria, Robert Downey Jr. and Benicio Del Toro.

She attended the National Performing Arts School, and later got her Bachelor of Arts in Film and Media at the Dublin Business School. She was a Ciroc girl for Sean Combs' and Lil Kim's Bad Boy Reunion. She has collaborated on Instagram posts with major brands such as Fashion Nova, Pretty Little Thing and Rebellious Fashion UK. She was featured in a Vogue Ukraine article in March 2019.

She was born in the Ukraine and moved to Dublin, Ireland when she was 9 years old. Her father passed away when she was 11.

She was featured in music videos for Nervo's "Forever or Nothing" and Chris Brown's "Grass Ain't Greener."

Khrystyna Tyminska Is A Member Of