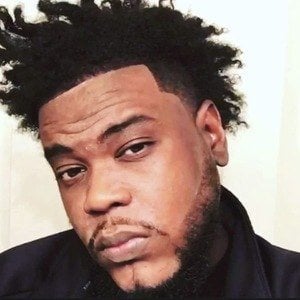 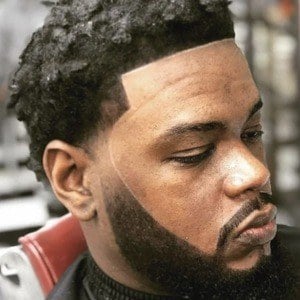 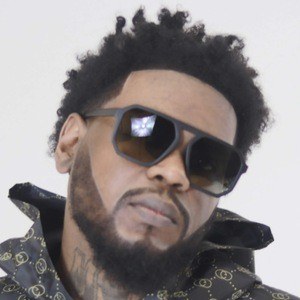 Rapper who released his second album Definition Of King in 2017. He gained further recognition through his 2018 track "Bussabag." He has over 330,000 followers on his iamkingyc Instagram account.

He started his own label called Yc Entertainment and released his first album Finally Made It in 2013.

The last single on his debut album made it into over 20 Top 40 BDS markets.

His real name is Chadwick McWilliams.

He has worked with rappers like Flo Rida, Lil Flip, Hurricane Chris and Lil Phat.

KingYc Is A Member Of