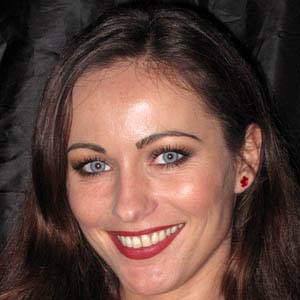 Slovak glamour model best known for being the Penthouse Pet of the Month in May 2000.

She began her career in 1999 after winning the Ms. Monticello Raceway Pageant in New York City.

She signed with Cypron Studios to be the face of their video game GODS: Land of Infinity.

She stated in interviews that she was bisexual but later recanted, saying it had been a marketing strategy.

Kyla Cole Is A Member Of