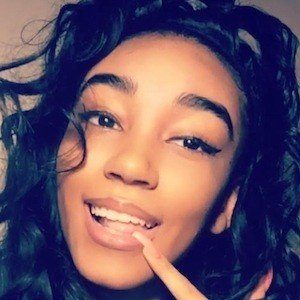 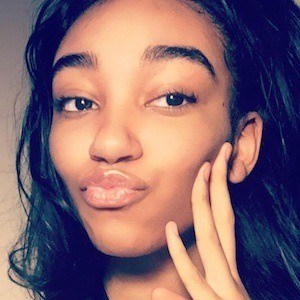 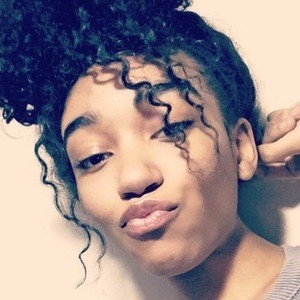 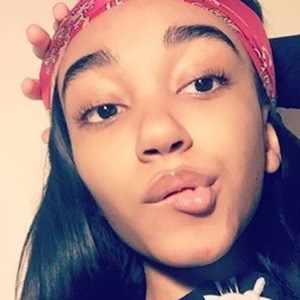 Otherwise known as AyeeKylah Tv, she is a YouTube vlogger known for her storytimes, parodies and challenges. Her channel has earned more than 20,000 subscribers.

She was first exposed to YouTube by an older cousin. She posted her first YouTube video "The Time I Almost Drowned" in April of 2016.

She first found a web following through her pictures posted to her kylahsaree Instagram account.Some of her most popular YouTube videos are reactions to popular kids cartoons "exposed" like "Calilou Exposed" and "Dora the Explorer Exposed."

She was born in Beckley, West Virginia to Pamela and Elmore Pannell. She has one younger sibling.

She is a member of the YouTube group AyeeMob, a group led by Mikeques Watkins.

Kylah Saree Is A Member Of