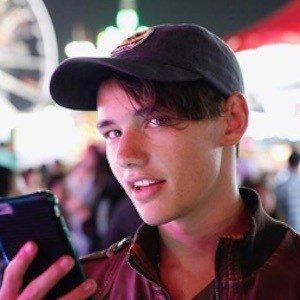 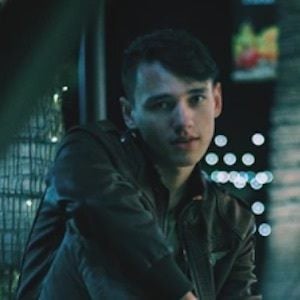 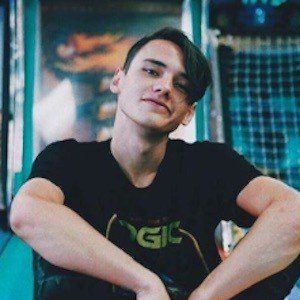 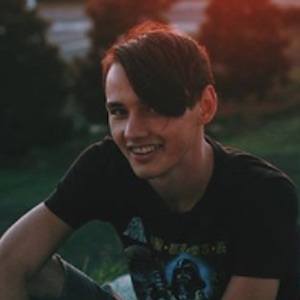 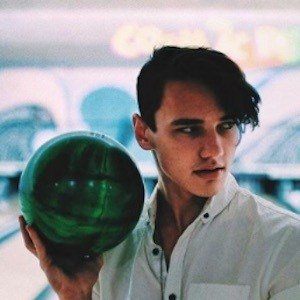 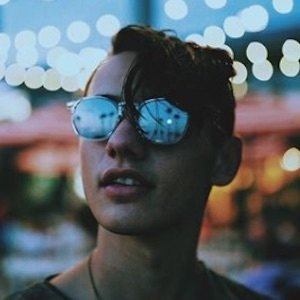 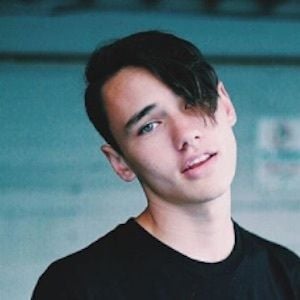 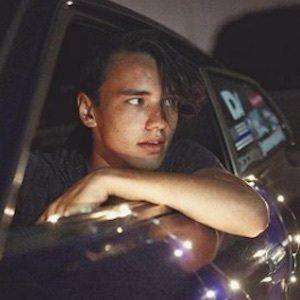 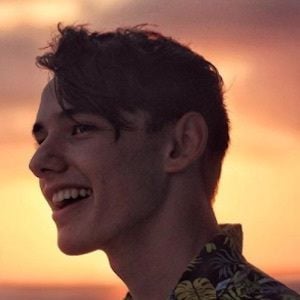 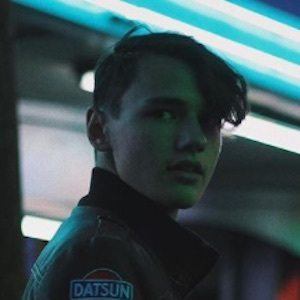 Instagrammer whose stunning selfies and moody photographs of cars, Legos, landscapes, and more have earned him more than 30,000 followers.

He first began posting photos to Instagram in December 2012.

He has a self-titled YouTube channel where he has posted Lego videos, car reviews, and travel vlogs.

He has two sisters named Kirra and Kaila.

He is friends with numerous popular YouTubers like Brent Rivera, Ben Azelart, and Mason Fulp.

Kyle Hardisty Is A Member Of