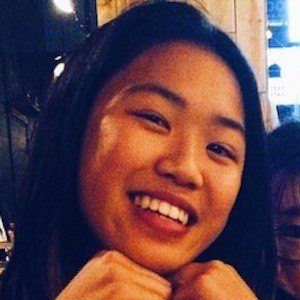 YouTube beauty vlogger who became known for her eponymous channel. Her posts were known for being personal vlog testimonials, make-up haul reveals, and beauty and lifestyle vlogs.

She would later take down her channel and all of its content in 2017.

Lea Deng Is A Member Of