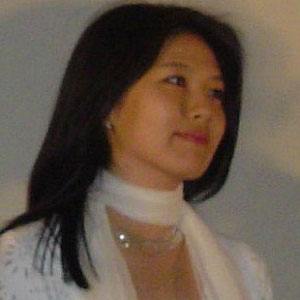 Remembered for her starring roles in the South Korean films The Scarlet Letter, Taegukgi, and Au Revoir, UFO, she received numerous acting honors over the course of her brief career, including a Grand Bell Award; a Director's Cut Award; and several Blue Dragon Film Award nominations.

In her mid teens, she began working as a model. After appearing in several television series, she made her cinematic debut in the 1999 film Rainbow Trout.

She studied piano during her youth and contributed a piano track, "Lovers' Concerto Main Theme," to the soundtrack of the 2002 film Lovers' Concerto.

She was born and raised in Gunsan, South Korea, and she later attended Dankook University in Bundang, Seongnam, South Korea. Tragically, suffering from depression, she committed suicide at the age of twenty-four.

For her work in the television series Phoenix, she shared an MBC Drama Award for "Best Couple" with actor Lee Seo-jin.

Lee Eun-ju Is A Member Of