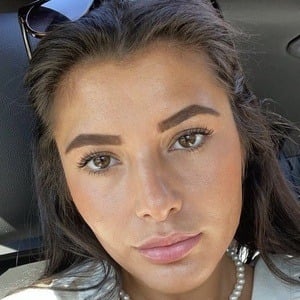 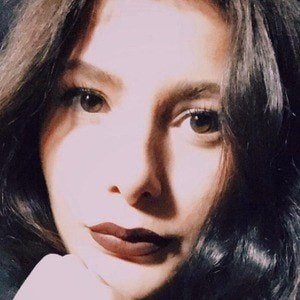 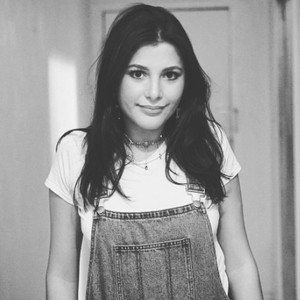 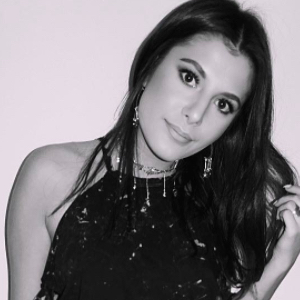 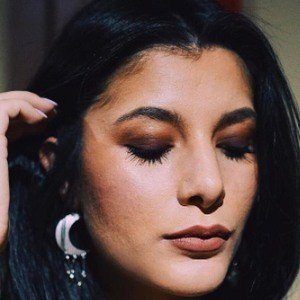 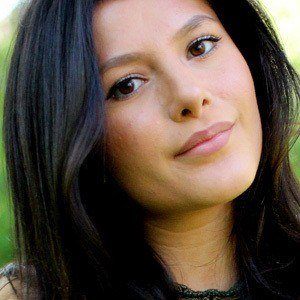 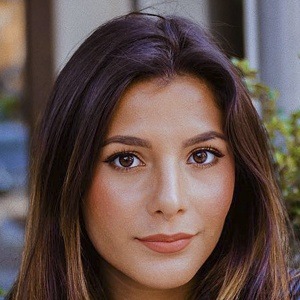 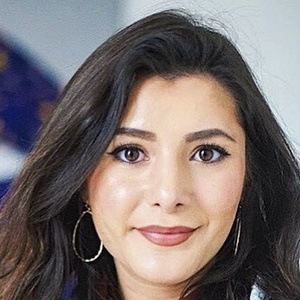 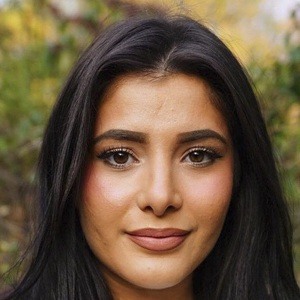 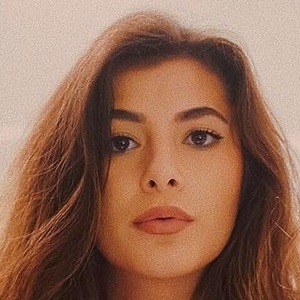 YouTuber who is known for her Lily Whispers ASMR channel's content. She has garnered popularity there for her ASMR videos. She has amassed more than 290,000 subscribers to her YouTube channel.

She was born and raised in the United States. She has shared photos of her ex-boyfriend to Instagram.

She engaged with a tweet from music producer Sango in February 2021.

Lilliana Dee Is A Member Of