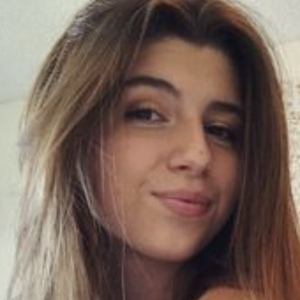 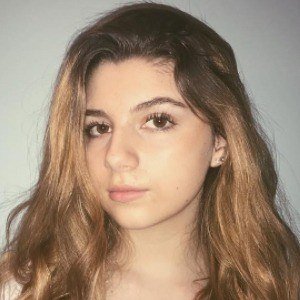 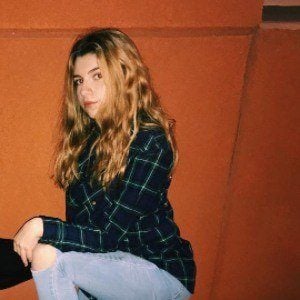 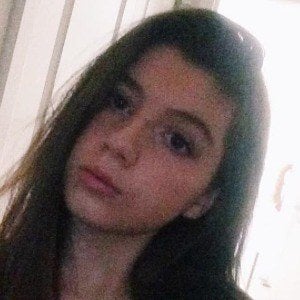 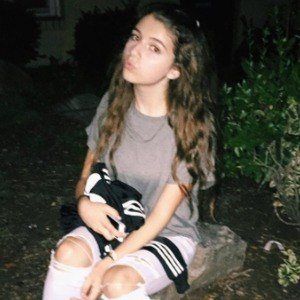 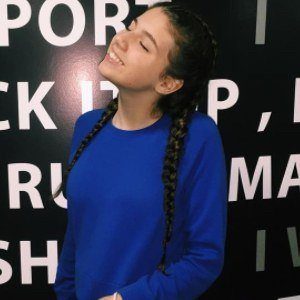 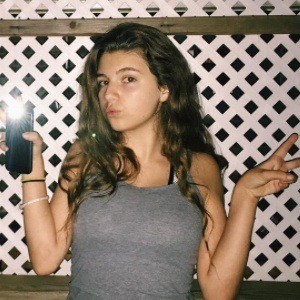 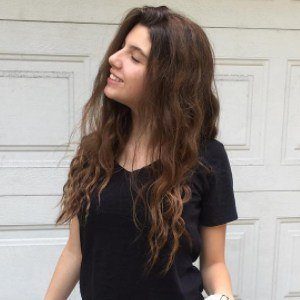 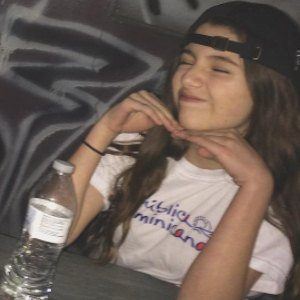 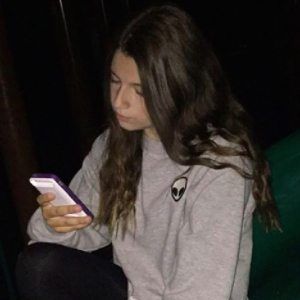 Crowned TikTok creator who has been featured more than a dozen times on the popular lip syncing app. She has earned over 220,000 fans on her lindahere account.

She first began using Instagram in December of 2014. A year later, she began to gain ground on TikTok, which was known as musical.ly at the time.

Outside of TikTok, she is also active on Instagram and Snapchat.

The New Jersey native was raised by her mother alongside her older brother.

She is a TikTok star from New Jersey, much like Ryan Smith.

Linda Calise Is A Member Of