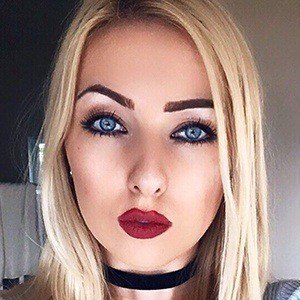 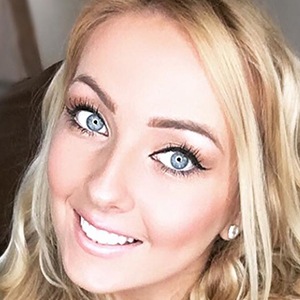 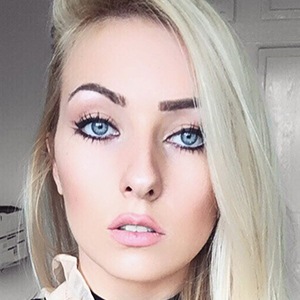 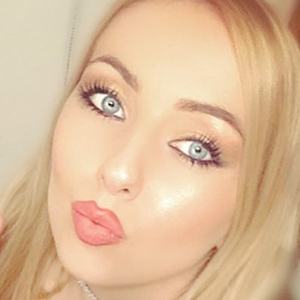 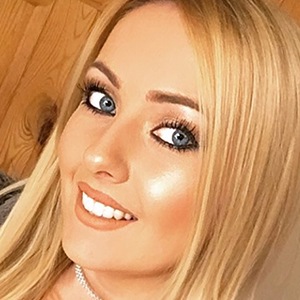 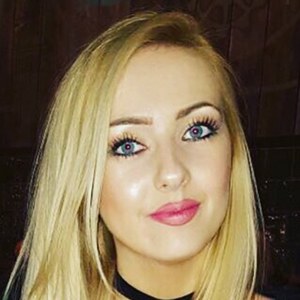 UK TikTok representative who earned the verification crown and more than 340,000 fans along with a place on the style guru leader board. She's earned dozens of features through vlogs, comedy, lip-sync, dance and numerous other videos.

She posted a musical.ly video where she danced alongside the band The Vamps that would be featured by the app.

She has posted photos of herself and her boyfriend attending various events. She has a sister.

She has cosplayed in the outfit of Margot Robbie's Harley Quinn in her musical.ly videos.

Little_Instinct Is A Member Of