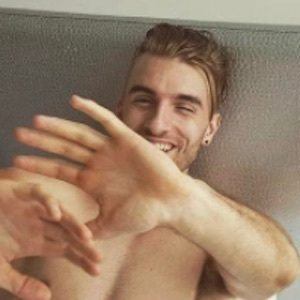 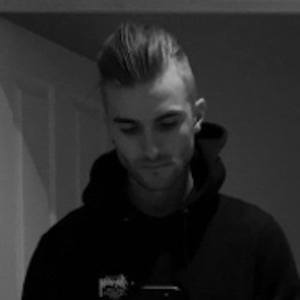 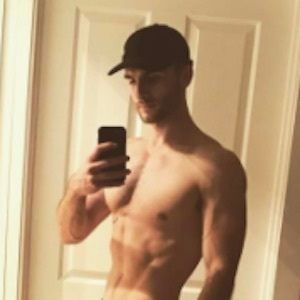 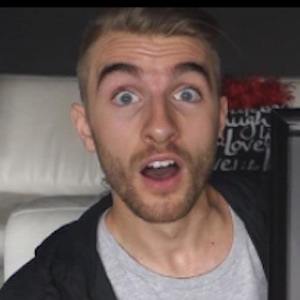 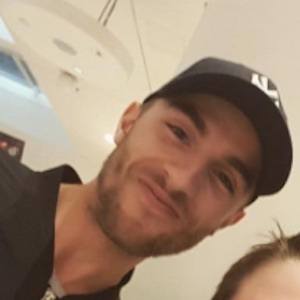 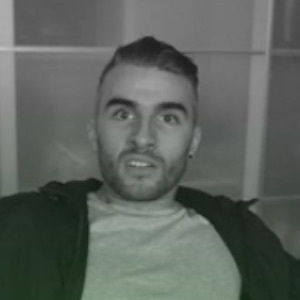 YouTube star and videogamer who trolls bullies by connecting with them in games and recording the game's stream. His unique trolling tactics have earned him more than 3.5 million subscribers.

His given name is Connor. He created his YouTube channel in June of 2013 with the username of LieutenantLickMePS3.

He generally trolls on the games Call of Duty and Grand Theft Auto. His most successful series became his Anonymous Hacker Trolling episodes.

He is from Brighton, South Australia.

He has collaborated with fellow YouTubers including BCC Trolling, CodComedyBryson and more.

Lt. Lickme Is A Member Of