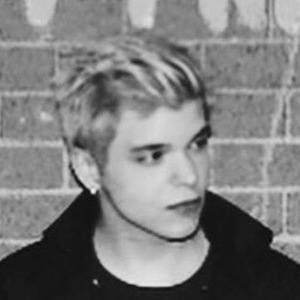 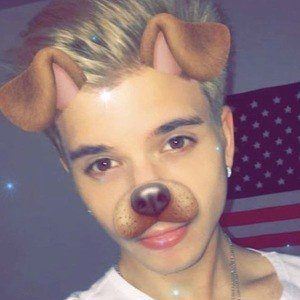 Well known online by the name broitsluc, he is a social media influencer best known for his live broadcasts on YouNow. He generates a ton of engagement on Twitter as well.

He played competitive hockey growing up and broke records. He started to see success on social media in 2015 after connecting with Shawn Mendes.

He went on tour for meet and greets with the Social Jam Fest in 2016. He has also been on such tours as Good Times, SM Music and Daydream.

He has done meet and greets throughout the US.

He has stated online that he would like to meet Cameron Dallas and Taylor Caniff.

Lucas Bradlee Is A Member Of