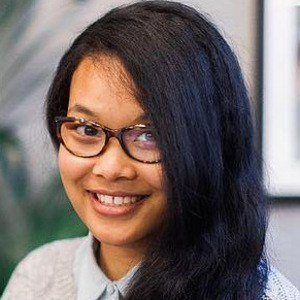 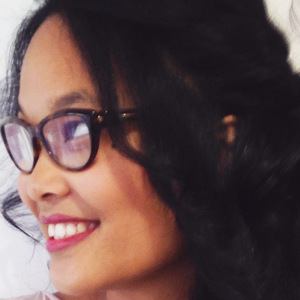 Fashion illustrator and blogger whose stunning colored pencil works have earned her features in publications like Nylon and resulted in partnerships with Dior and Marionnaud. She also features her work on her lifestyle blog Cirque de Papier.

A passionate foodie, her blog, written in both French and English in varying degrees, has become an outlet for reviews of Parisian restaurants.

She is a native of Paris, France.

Maëlle Rajoelisolo Is A Member Of