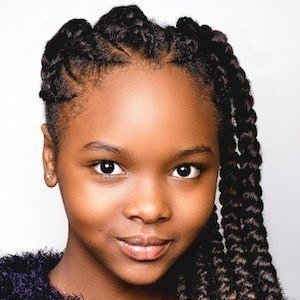 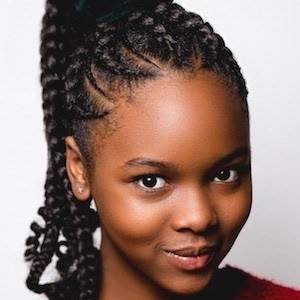 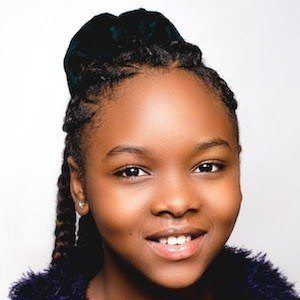 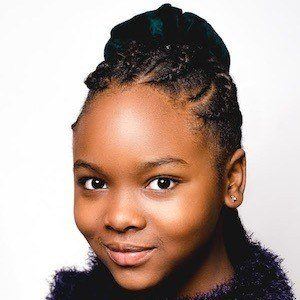 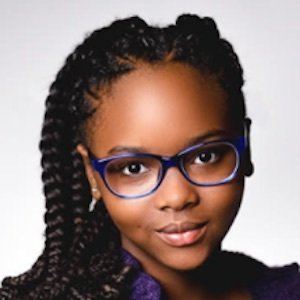 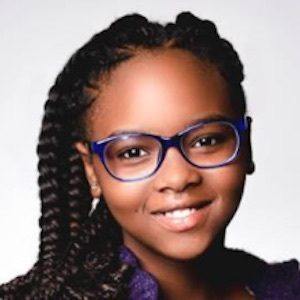 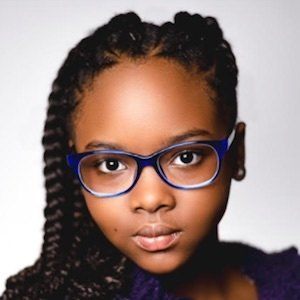 Child prodigy deemed the "Supergirl" for her amazing musical abilities, including playing six instruments and speaking seven languages by the age of five.

She grew up an overly ambitious little girl speaking French, Creole and English and her mother pushed her from there.

Her mother spent upwards of $1,500 a week on tutors and lessons for her daughter.

She grew up in Queens, New York, the daughter of a piano teacher.

She and Umi Garrett are child prodigies known for their musical abilities from a young age.

Mabou Loiseau Is A Member Of