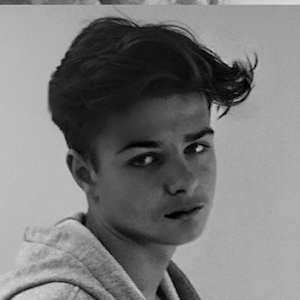 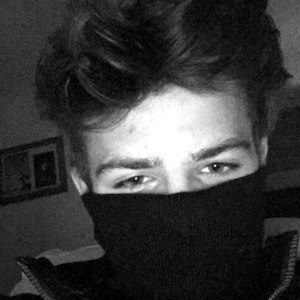 First gained fame on the video streaming site YouNow, he has gained popularity as a model as well, appearing in ads for brands like IKEA and Next UK.

He is a long time native of London, England. He has a sister and a brother.

He appeared as a waiter in the 2015 Brian Posehn film Uncle Nick.

Macaulay Callard Is A Member Of