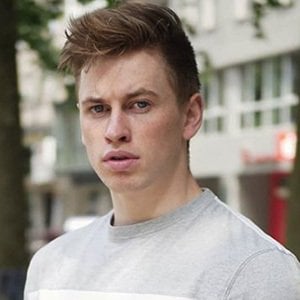 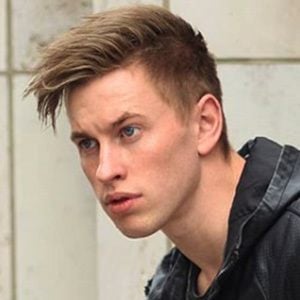 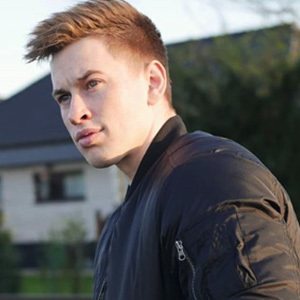 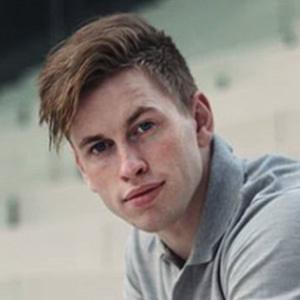 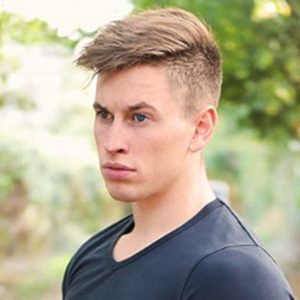 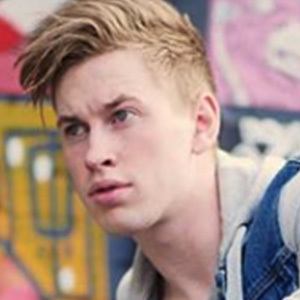 Also known as El Margo, he is a YouTube sensation notable for his entertainment and gaming content that includes Let's Plays, app reviews, tutorials, gaming tests, walkthroughs and more.

He launched his channel in June of 2012 with a username of MTElMarg.

He surpassed 100 million views on his channel in August 2018 and has more than 1.2 million subscribers. His first video to reach 5 million views on its own was "The FUNNIEST STUDENT ANSWERS in EXAMS!! (funny)."

He expressed his opinion on ASMR with a video called "The most disturbing video ever." Taylor Darling was featured in the thumbnail for the video.

Mats Thiesen Is A Member Of