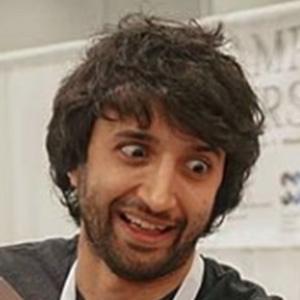 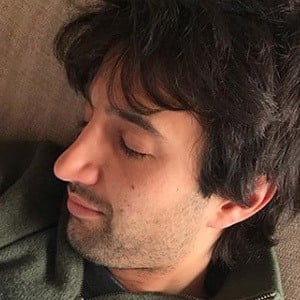 Professional woodworker and builder who is known for sharing his woodworking construction tips through YouTube where he has earned over 360,000 subscribers. He is also known for running his own self-titled website and blog where he shares photos of his furniture products, urban loggings, and tools for his dedicated fans.

He originally attended the University of Wisconsin - La Crosse where he majored in Finance and minored in Information Systems. After having been laid off in December of 2014, he chose to pursue his passions as a content creator in early 2015.

He is a member of several woodworking groups as well including the Society of American Period Furniture Makers, the Minnesota Woodworkers Guild, and the Mid-West Tool Collectors Association.

He often shares glimpses of his wife Lindsay and his sons JR and Max through his YouTube videos.

Other YouTube stars who are also known for their wood-working content include Chris Salomone and Jay Bates.

Matthew Cremona Is A Member Of