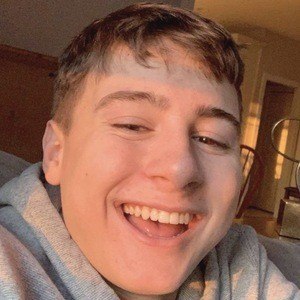 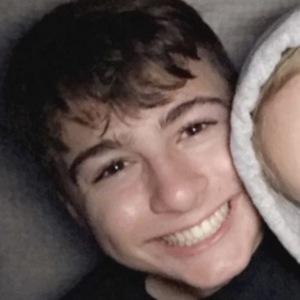 Content creator on TikTok who has earned more than 260,000 followers for his mattthebat59 account. He usually used all caps for his captions and was known for his comedy skits, POV videos and more.

He and his team were Think Award Finalists at the FIRST Tech Challenge in Detroit, Michigan in 2019.

He was president of the Horseheads Environmental Club at his high school.

He has a twin brother named Andrew. His cousins Jack, Will and Anna have appeared in his social posts.

In a video about Danielle Cohn, he used the Sam Smith song "Fire on Fire."

Matthew Sovik Is A Member Of