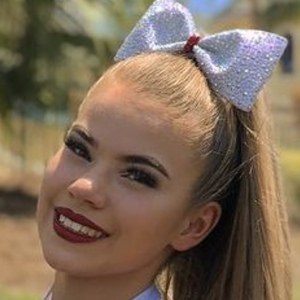 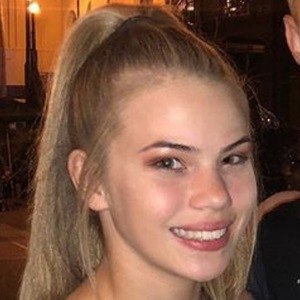 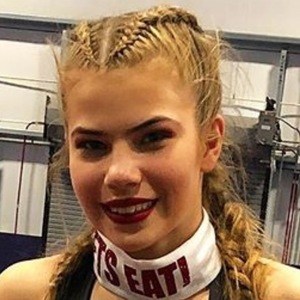 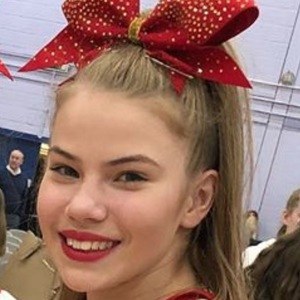 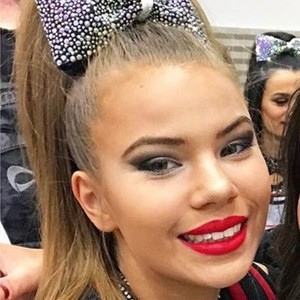 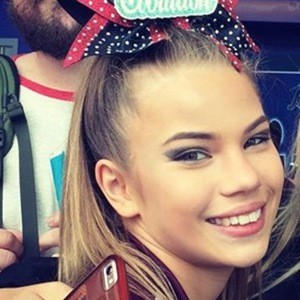 English cheerleader and brand ambassador most well known for becoming a Nfinity Generation Next Athlete. She has also become an ambassador for Rock Your Hair and been sponsored by Excel Cheer Centre.

She first began posting photos and cheerleading videos to Instagram in January of 2015.

Her cheerleading success has brought her a following of more than 10,000 fans on Instagram.

Her parents are Mart and Jules Tsang and she has a brother, Morgan.

Like Kaitlyn Sheets, she is a competitive cheerleader who hails from England.

Maylin Tsang Is A Member Of