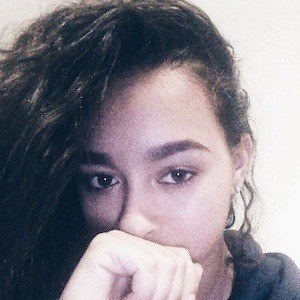 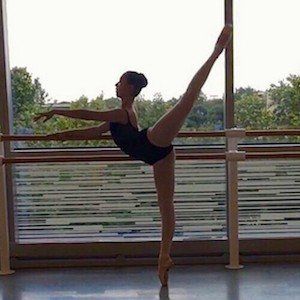 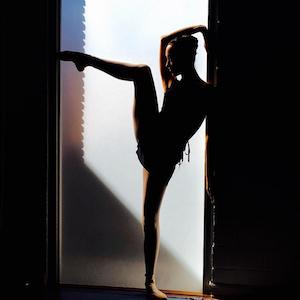 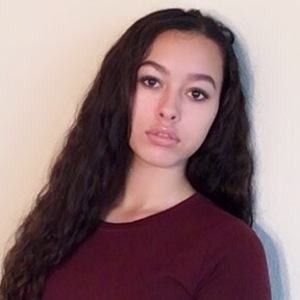 Dancer and lip syncer best known on TikTok where her frequent videos have earned her more than 340,000 followers. She is also a member of several TikTok collab groups including The Crowned Girls and Melanie Musers.

She first gained fame broadcasting on YouNow, becoming an editor's choice user in dance for quite some time.

In August of 2016, she launched her self-titled YouTube channel and posted the debut video "nicolemeagan dancing."

Her grandparents launched their own TikTok account called meagansgrandparents.

She and fellow TikTok creators Lauren Godwin, K1mmy912, Liavonna Debarros, and Haley Gosserand all attended the same meet-and-greet in Texas together.

Meagan G Is A Member Of