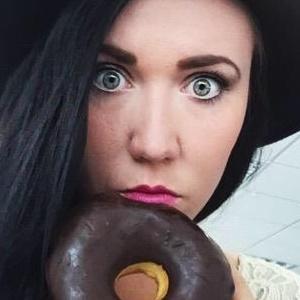 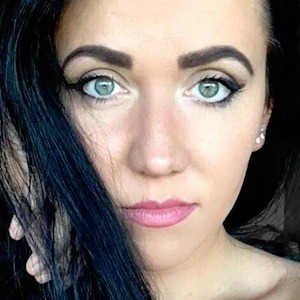 Actress who voices one of the Double Dare Twins in DC Super Hero Girls and the character Traci in Teen Titans: The Judas Contract. She has also appeared on such TV series as Unbreakable Kimmy Schmidt, Mr. Robot and Nashville.

She attended Western Kentucky University, majoring in communications and public relations.  Initially popular on the social media app Fling, she went on to attract a significant fan base on both Twitter and YouTube.

She founded the NotAStatistic Movement, which encourages young people to use their creativity and pursue their dreams despite their backgrounds. Her childhood was filled with abuse and family strife, and her own journey to overcome her past inspired her to create NotAStatistic to help kids in similar situations. Her online activism work earned her a 2015 Shorty Award nomination.

She spent her youth in Tennessee and Kentucky and later lived in both Tampa, Florida, and Los Angeles, California.

Meg Jones Is A Member Of