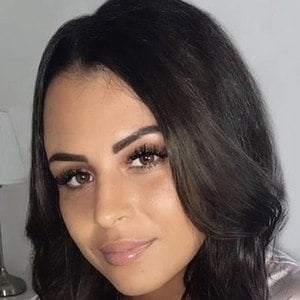 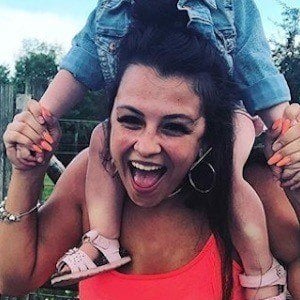 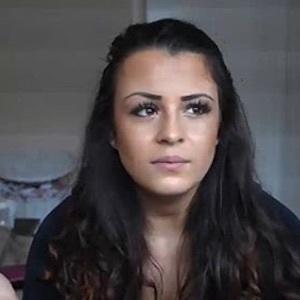 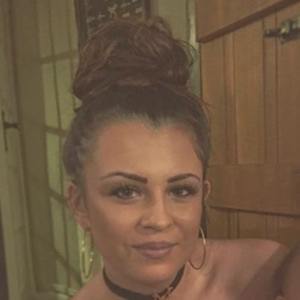 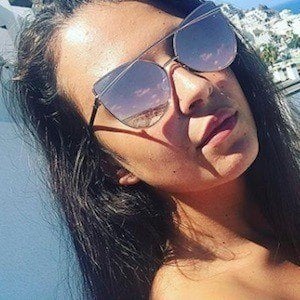 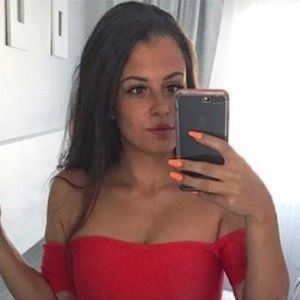 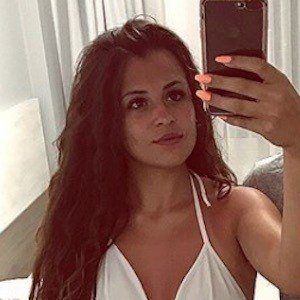 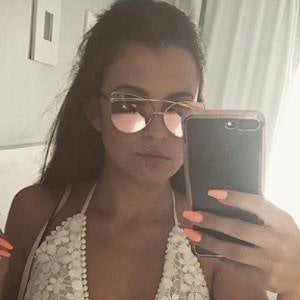 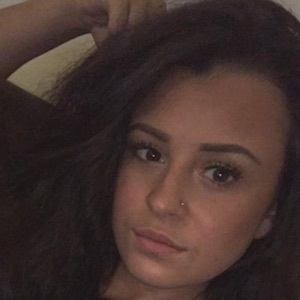 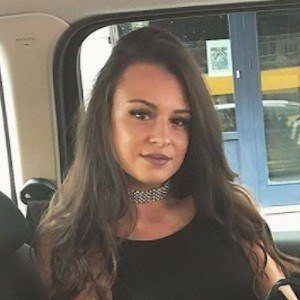 One of the main cast members on the debut season of the UK's Teen Mom. Since her debut, she has grown quite popular on social media, earning more than 240,000 Instagram followers.

Though she and her boyfriend, Manley, had dated years earlier, it was after they got back together that she got pregnant with their daughter and soon earned a spot on Teen Mom.

She has admitted to jealousy over her boyfriend Manley's relationship with his ex, Erin, and their daughter Aalayah.

She and her boyfriend, Manley Geddes, have one daughter together, Marliya.

Mia Boardman Is A Member Of