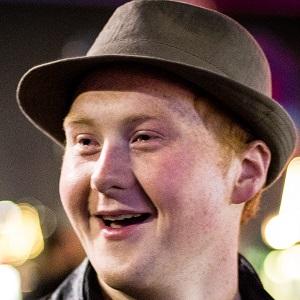 Formerly known as Michael Kittrell, she is an internet and television personality best known for her work in the REELZ reality series Hollywood Hillbillies. She is also a recording artist and released her first music video, "Gingerbread" in June of 2014. Kittrell came out as transgender in 2016.

Her famous "Angry Ginger" YouTube persona has been featured in several episodes of South Park.

Claire Kittrell Is A Member Of