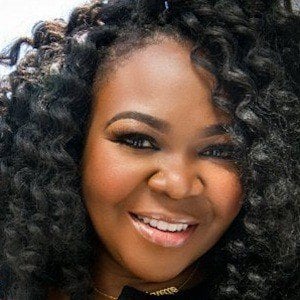 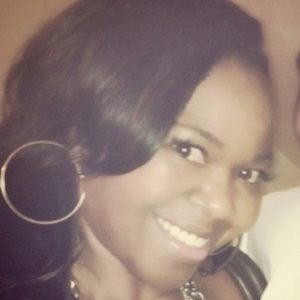 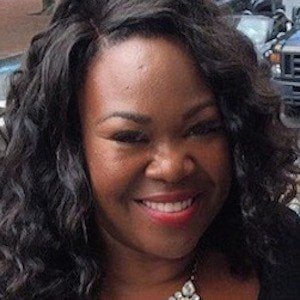 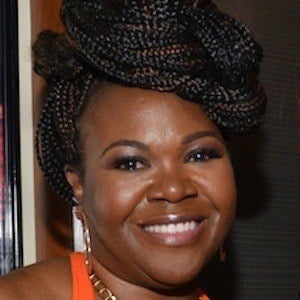 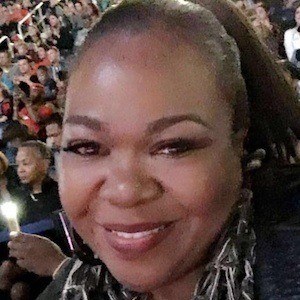 American blogger who found fame through her celebrity gossip blog Straight From the A. She is also a popular presence on Instagram, where she has more than 60,000 followers on her iamATLIEN account. Her Straight From The A Facebook page has earned over 130,000 likes.

She grew up in Atlanta, Georgia. She launched her blog in 2007.

She became known as ATLien because of her longtime ties to the Atlanta entertainment community. She is best known for her Real Housewives of Atlanta commentary and her friendship with several stars of Atlanta reality shows.

She has an older sister. She's been linked romantically to former Atlanta Falcon Bob Whitfield.

She was the one-time landlord of Quentin Latham, known for his Funky Dineva character.

Michelle Brown Is A Member Of