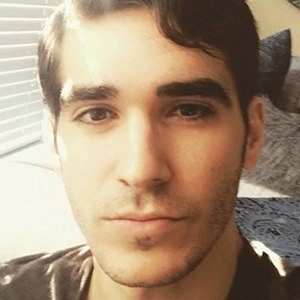 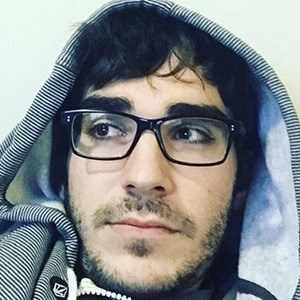 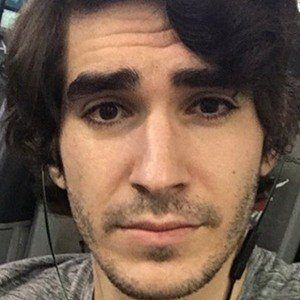 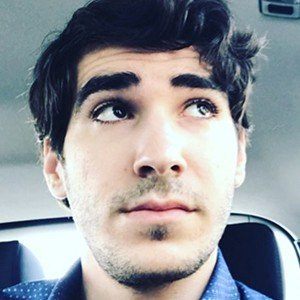 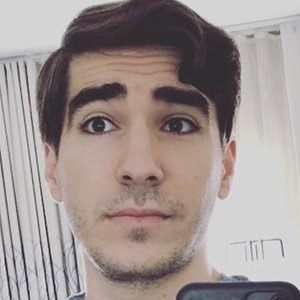 American gamer who streams a wide variety of games to more than 150,000 followers on Twitch, where he is known as SattelizerGames.

He posts gaming highlights and various Let's Plays on his YouTube channel, also called SattelizerGames. He has racked up over 110,000 subscribers there as well.

He has made YouTube videos with fellow gamer Ohmwrecker.

Mike Misetich Is A Member Of