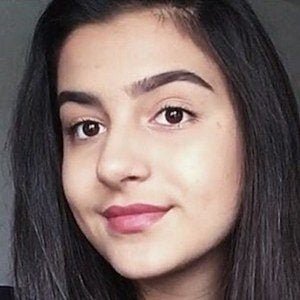 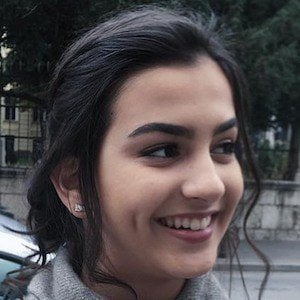 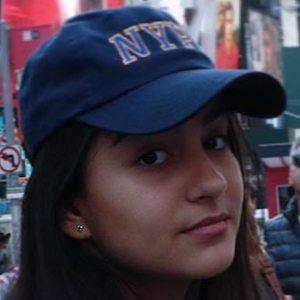 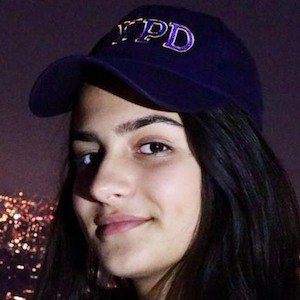 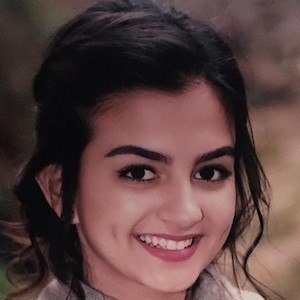 Serbian YouTube vlogger who is widely known for her eponymous channel's content. She has gained popularity there for her lifestyle vlogs, as well as personal entries.

She has amassed more than 130,000 subscribers to her YouTube channel. One of her most popular videos there, "Stvari koje svi radimo! Collab sa Katarinom Bugarin," has earned more than 150,000 views.

She was born and raised in Serbia. She has dated Nenad Ulemek.

She is friends with fellow Serbian YouTuber Katarina Bugarin.

Mila Antonovic Is A Member Of