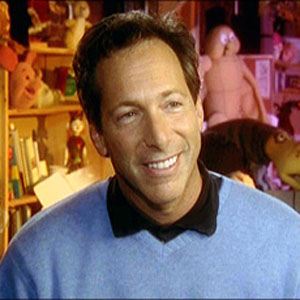 Screenwriter known especially for his work on the teen series, Clarissa Explains It All, which starred Melissa Joan Hart.

He graduated from Bennington College (considered to be the most expensive liberal arts college in the US).

He once worked as a director on the series, Bill Nye, the Science Guy.

He is from The Hamptons in New York originally.

Melissa Joan Hart starred as Clarissa on Clarissa Explains It All, a show he wrote for.

Mitch Kriegman Is A Member Of