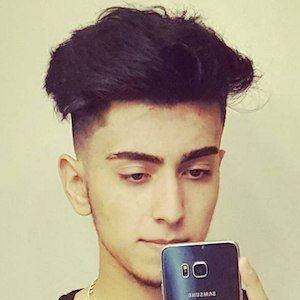 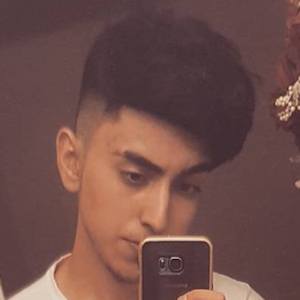 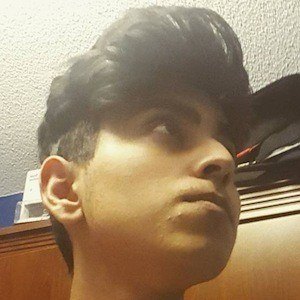 YouTuber best known for his YTWrestlingFacts channel where he has gained more than 240,000 subscribers posting Top 5 and Top 10 videos about WWE. He also has a second channel for behind-the-scenes videos called YTWrestlingFactsMORE.

He had a number of other channels where he posted wrestling videos, however, they were taken down and he remade his channel in 2014.

One of his most popular videos is "Top 10 WWE Secrets Caught On Camera," which earned more than 2 million views in less than two months.

He is very close with his parents, but they were skeptical of his YouTube success early on when he was only around 20,000 subscribers. He gained further support from them as his subscriber base grew.

He is a YouTuber known for his wrestling videos, much like Tom Bell.