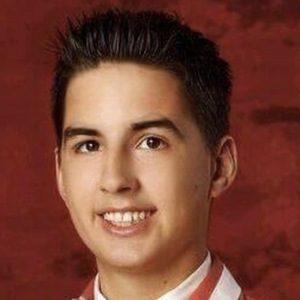 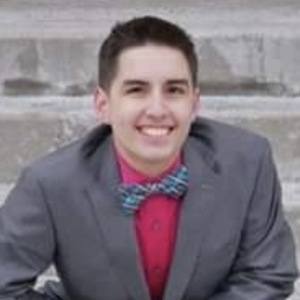 American chef who became known to television audiences as a contestant on the seventh season of the Fox cooking show MasterChef. He is known to fans for his signature bowtie, which has led to him being nicknamed "The Bowtie Chef."

He grew up in Slippery Rock, Pennsylvania. He was working as a tuxedo salesman before he appeared on MasterChef.

He fainted from stress as the clock ran out on a cooking challenge during an episode of MasterChef.

He competed against David Williams on the seventh season of MasterChef.

Nathan Barnhouse Is A Member Of