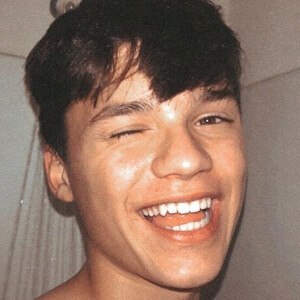 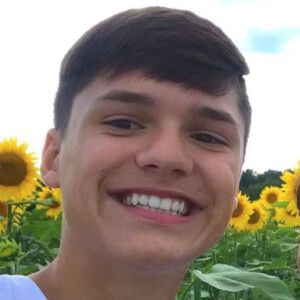 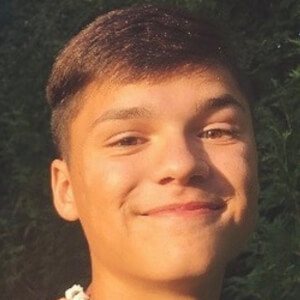 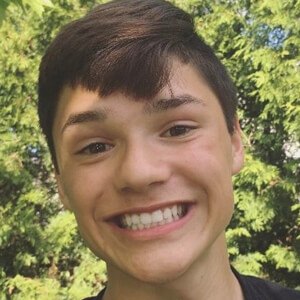 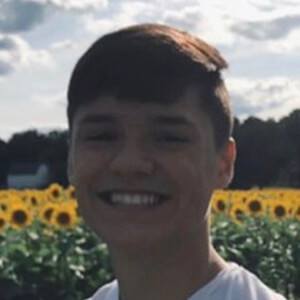 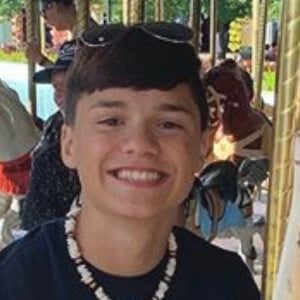 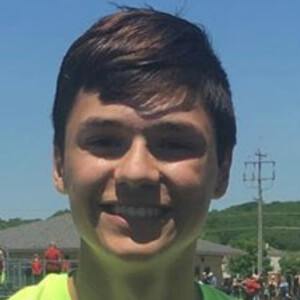 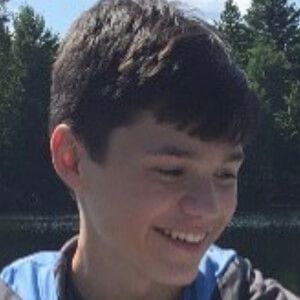 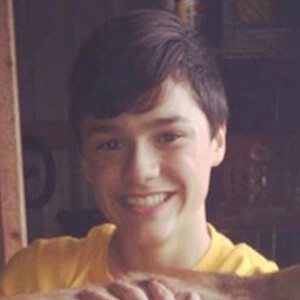 He first started gaining attention on TikTok in March of 2019. He then went viral in May when a Duet he posted earned over 30 thousand views.

He is also a runner and competes in cross country and the 110m hurdles event for which he has won several medals in.

He shared a photo with his mother and siblings through his Instagram in December of 2018. His sister Emily has had a TikTok account at em_hottinger.

He has shared Duets with several popular social stars including Charli D'Amelio and Chase Hudson.

Nicholas Hottinger Is A Member Of